WHAT'S IN A NAME ?  WE GIVE NAMES TO EVERYTHING WE CAN SEE, TASTE AND SMELL.  WE EVEN GIVE A NAME TO OUR GOD(s).  THEN THERE'S AN UNUSUAL TURNABOUT AFTER WE HUMANS DISPENSE NAMES; THAT TURN ABOUT IS BEING LABELED OURSELVES BY THESE SAME NAMES GIVEN BY SIMPLE HOMOSAPIEN HUMAN BEINGS.  THROUGHOUT THIS I WILL SHARE INQUISITIVE INFORMATION AS I JUST WROTE; TO KEEP US ON OUR TOES BY THINKING, ASKING QUESTIONS AND DOING OUR OWN RESEARCH TO VALIDATE.  AS THEY SAY: "YOU CAN LEAD A HORSE TO WATER, BUT YOU CAN NOT MAKE IT DRINK." 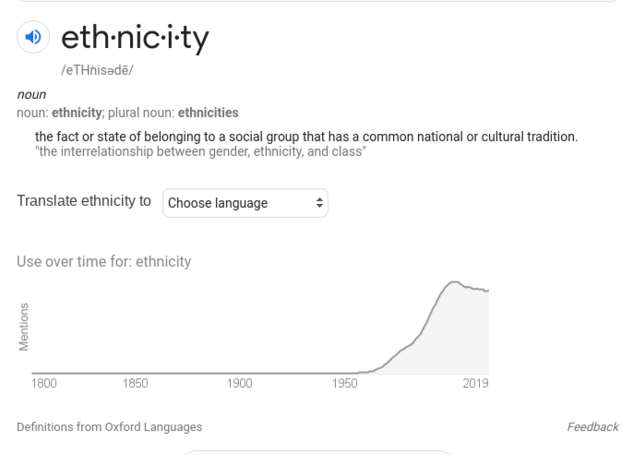 To put it short, see below, photocopied exerpt of the 1st paragraph that validates aforementioned point.  And then below that definition; we see scholars debate that definition, (learned or degreed; just like anyone researching, thereby scholars), Please see said paragraph below...

Thank You for your contact - inquiry. If need be someone will reply asap. Sincerest Regard, YourDNAme.com Subsidiary of both: Lady Sonia Lorraine Sales and Services Sonia De Lorraine Agency

Now before i get to the meanings behind the names and surnames i want to clarify a bit more.  Families move all over, and yet they are still families; their ties have not severed, but only their residence has separated them, and again by geographical distance only.  One relation moving miles from another relation does not cease that relation.  One relation can live in the east while the other may live in the west, which does not cease their relation.  They are still blood, and still of the same lineal descent aka bloodlines or bloodties.  Often times, our ancestors migrated in opposite areas, and if not passed down to their descendants; those descendants may never know of these relations in said opposite areas; and worse, never knowing they are tied; bloodties.  I will give you a small example at this venture: the surname BARUCH, BENEDETTI, BENOIT, BERNET, O'BRIAN, BERNAL, BARBAKOV, and  other variations, are the same lineage, same bloodlines, same bloodties, same family, with only their surnames varying based on the countries they'd migrated to, due to that countries language.  Those names listed are all the same family who'd migrated to various areas, and their names changed as part of their assimilation to their new areas/lands called home.  Some never knowing their relations who'd migrated to far away areas.  How could they know unless they understand that it is the surnames that tied you to your ancestors, while other ancestors changed their surnames or had their surnames changed for them, causing lineal separation.  The names above forementioned have the same meaning behind each variation, and that meaning is: BLESSED.   Another quick example with these following surnames: WOLF, WOLFE, WOLFFE, LOPEZ, BENJAMIN, and other variations, are the same lineage, same bloodlines, same bloodties.  Again, only separated by migrational routes venturing away from one another, then assimilation into those lands.  The meaning of these surnames are all the same: WOLF.  Now you're able to see this clearer.  Let's make it even more visible: BARUCH is the variation of the familial surname in Israel (Middle East); BENEDETTI is the variation of the same familial surname in Italy or Sicily (Europe); both BENOIT and BERNET are the variation of the same familial surname in France (Europe); BERNAL is a variation of the same familial surname in Spain or Portugal (Europe); BARBAKOV is a variation of the same familial surname in Eastern Europe; O'BRIAN is the variation of the same familial surname with a bit of a twist. Twist: O' means 'son of' therby, O'Brian is son of Brian and Brian is a given name, rather than a surname.  So how do we come to this conclusion of O'Brian is the same familial surname is quite simple really.  Brian BARU (BORU) both of which are variations of BARUCH, and Brian Baru (Boru) was the High King of Ireland, and he began the dynasty of O'BRIAN (descendants being of or son of Brian Boru/Baru), with bloodties to the other variations.  Also, before moving on, i have had many give their names for my research and they spell it out being certain that i know it ends in -es or making certain i know it ends in -ez ; but here is the thing, they are the same, for they both mean 'son of' (child of), the only difference is geographical, in that one was used in the North, while the other was used in the South, and if is such a name as LOPEZ or LOPES; i have news for you, they are the same, they are your bloodties, your bloodlines, your familial lineage, and migrational routes caused the separation.  Who knows, it may have been to find a better life a few towns or miles away.  I call migrational route: 'following the buffalo' because i often feel that many make these migrational routes to other geographical areas chasing food in some way, shape or form.  Right, now i am going to stop these explantions here and i am going to randomly list names from other resources i've used in my research for those curious to find the DNA Relations in their Surnames i refer to as DNAmes.

First off i am going to start by sharing that you are a person and not a land, a city, a town, a state, a country, nor a continent, etcetera on this planeT earth.  And we will come back to this in a moment.  I hear many people say they are American, German, Sicilian, Italian, etcetera; but i am here to say, they are all wrong.  For that is simply a place they hail from; a place that was named by human beings (people); and not meant to be taken on as to dictate the people as a label.  When the word ethnicity is used; many times it is used incorrectly, which would never be in the proper context, no matter how hard one may try.  Let's look at the meaning of the word in the Oxford Language, as follows: eth-nic-i-ty ... noun noun: ethnicity​; plural noun: ethnicities ... the fact or state of  belonging to a social group that has a common national or cultural tradition.  "the interrelationship between gender, ethnicity, and class"

You see, these are specific labels in society; these are not a lineage or bloodline.  And in my humble opinion, it has been used moreso to separate and divide than to bring together; since the late 1950s and so on continuing through present time and date; progressing; and with the progression comes more division and separation.  Migrational routes and nothing more have been used to cause conflict, division and separation of all, by the very names we gave these travel spots along the way when we'd migrate.  You see, ethnicity is simply stated in its meaning and nothing more.  So how is it that today, so many give into their thinking their lineage or bloodline is any country, for example, America, Italy, France, etcetera.  You are not the dirt of which you stand; you are so much more.  And the dirt you stand upon was given it's name, by those who stood on that dirt before you, thereby the dirt should not name you.  And those parcels of dirt have often gone through many changes to their names by human beings throughout history; they named the dirt and changed the name of the dirt upon which their feet stand; that dirt should not ever name those who stand upon it, not ever was the dirt meant to label.  In my humble opinion, many took to allowing the dirt they named to label them, due to the invisible lines we drew on this dirt to separate and divide; ie you stay on your side and i will stay on my side; hence, naming of the sides of their dirt. ​Please see photocopy of the dictionary exerpt below; and please notice the graph of which we see dates on that graph, when ethnicity was integral in use by society.  You can deduct if that use was necessary and what cause and effect came about by such use.  See below:

​Now to clear things a bit more, i wish share the oxford language definition of LINEAGE:   lin-e-age noun ​ a social group tracing its descent from a single ancestor.  Thereby, i divide the word lineage a bit differently than the oxford language aforementioned; i prefer: Line Age ... as it is a blood line that travels through the ages.  And this lineage of ancestral descent not only travels through the ages, but migrates in various lands together or apart.  One can see the difference of being descended of ancestral lineage rather than of the land or dirt your feet may stand upon.
Thereby, to repeat, lineal descent is though those in your bloodline(s); not the dirt of geographical lands.  Please see below said exerpt of this Oxford language definition... 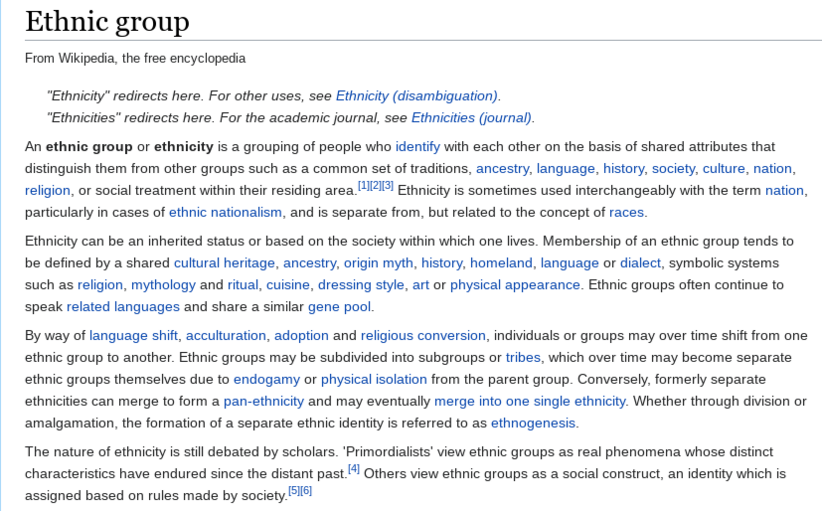 ​INFORMATION ON DNAme  SHARED AND RESHARED HEREIN. TO BE UPDATED PERIODICALLY.  STAY TUNED FOR SUCH.